Theatre Studies and Dance Teacher
MC Dance Company Moderator, Film Club Moderator
Kate McMurray is thrilled to be back home at her Alma Mater and working in the performing arts program that jumpstarted her career in the arts. After graduating from Morris Catholic, she completed dual degrees and certifications in both Dance Education and Theatre Studies from Montclair State University and received the Dean's Award, the highest academic honor for the College of the Arts, at graduation. Following graduation, she accepted a performance style role in Walt Disney World for a short contract before traveling to Sydney, Australia where she was teaching dance and creative movement as well as master classes in Broadway dance technique.
After returning to New Jersey in 2013, Mrs. McMurray made it back to the classroom and has been teaching high school theatre and dance for the past five years while choreographing for various musicals, including many of the recent MCHS productions. Mrs. McMurray is passionate about traveling and has visited over six different countries, so far. She looks forward to the new year and working with the students at Morris Catholic in Theatre and Dance. 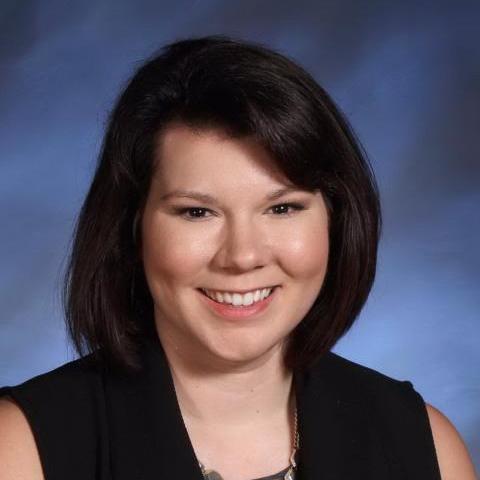