History
Robert Scarpone (B.A. Rutgers College; J.D. Rutgers-Newark School of Law) teaches U.S. History 2, U.S. History 2 Honors, Foundations of Law, and The History of American Film, Parts I and II (a course that he developed back in 2009).
After two decades as a private practice attorney, he began his teaching career in 2003, joining Morris Catholic in 2007. He has been happily married since 1991; his daughter graduated from Morris Catholic in 2013.
He has competed nine times on Jeopardy! and once on Who Wants to Be a Millionaire, and can be spotted traveling throughout the country when he’s not performing in local community theaters. For Mr. Scarpone, history includes the study of architecture, music, engineering, medicine, poetry, astronomy, art, geography, physics – indeed, any stories from the past that help us to understand the present and to plan for the future. 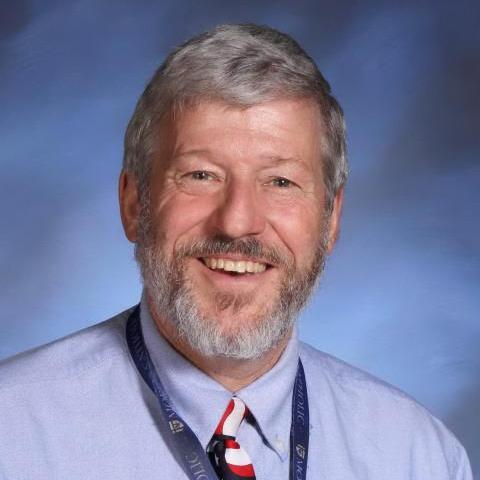 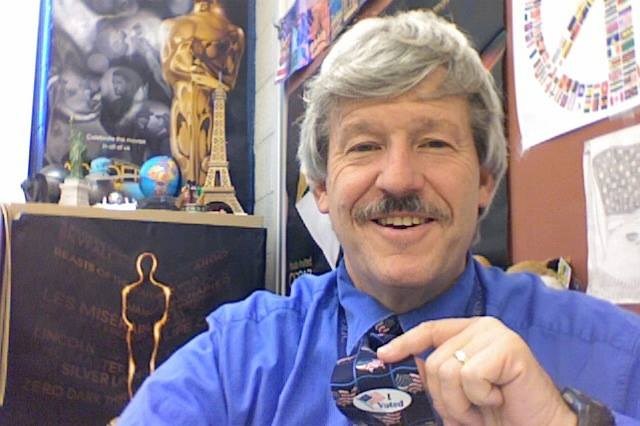