Director of Special Projects
Kevin has been at Morris Catholic for over 13 years and has held various positions, including business manager. He was responsible for all of the major capital improvements during his tenure, most recently including the installation of the 3 turf athletic fields and renovation of the convent. He also chairs the Building and Grounds board subcommittee.
Kevin was the MCHS head wrestling coach for 6 years where he, along with his dedicated coaches, took a program in great despair and guided them to a winning season with several district and regional place winners. Before coming to MCHS, he retired from M&M/Mars after 30 years as the Director of International Logistics. 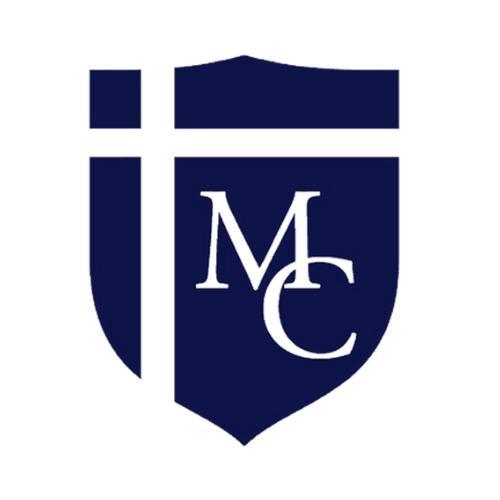