About the Team
Morris Catholic has been proud to offer a fencing team since 2008 and is one of 60 schools that have a three weapon program. Each year the team attends the Santelli/Cetrulo tournament, the largest high school tournament in the world with over 3000 fencers in competition. In 2018, 40 students participated in fencing, 10% of the school's population at the time. 95-96% of MC Fencers begin fencing their freshmen year with us, having no prior training, and we have worked with them to hold various District and State individual titles mentioned below. We do not require training to be part of our team, however many of our varsity fencers train off season at local fencing clubs.
The Morris Catholic Fencing Team Tradition is to ensure that all people can fence while at Morris Catholic. Our Varsity team is competitive and usually consists of the best fencers at the school, but we do not cut from our JV squad.
Recent Accomplishments
2023-Morris County Tournament
2023-Freshman/Sophomore Tournament held at Morris Knolls
2020-2021 Season:
2019 Season:
2018 Season:
2017 Season: 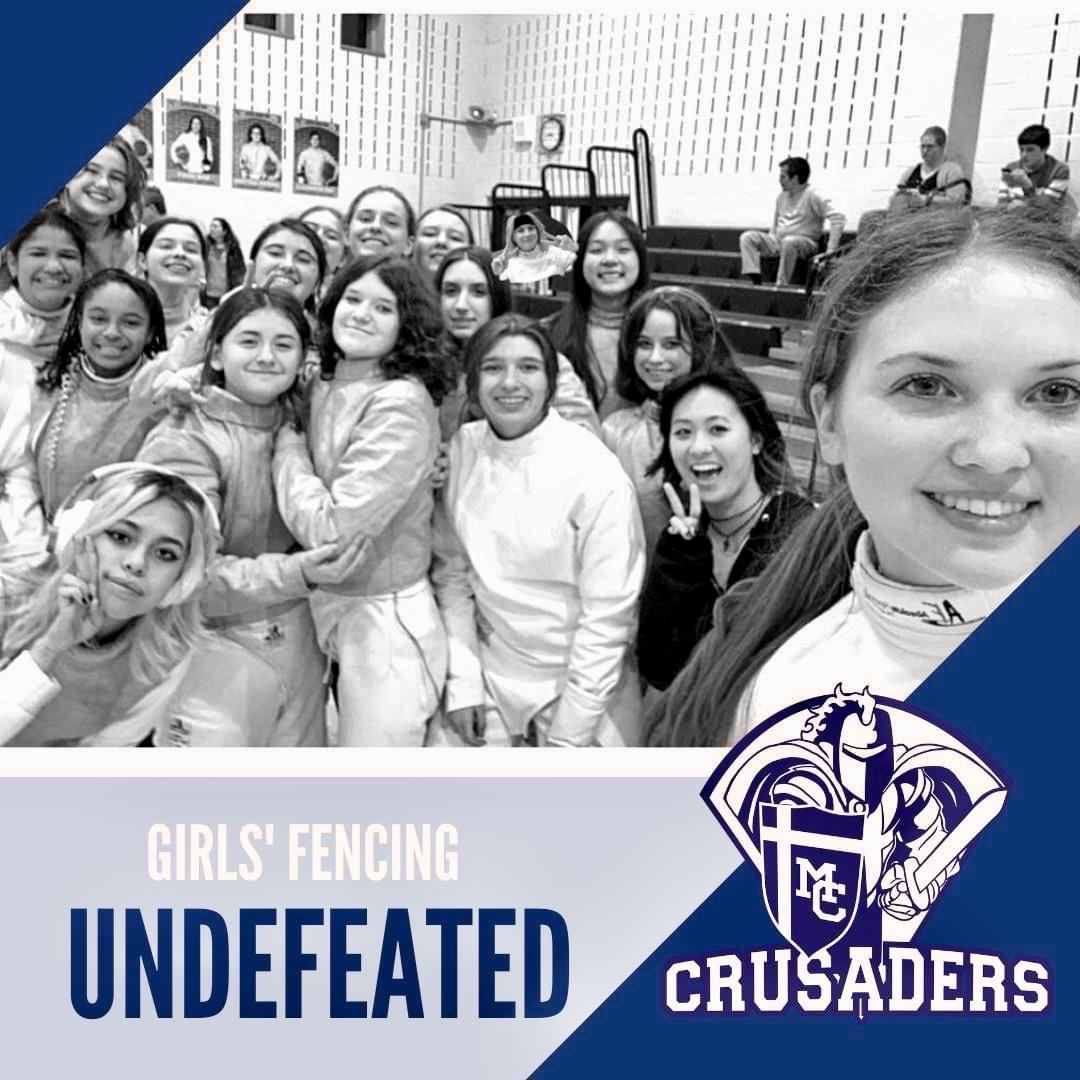 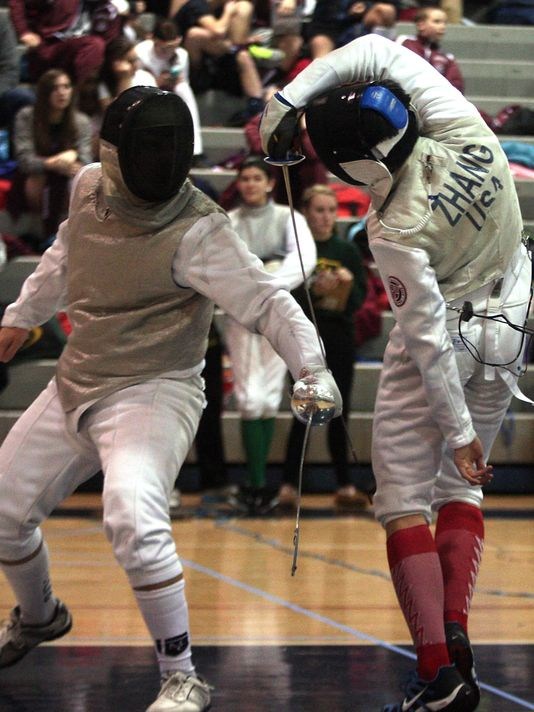 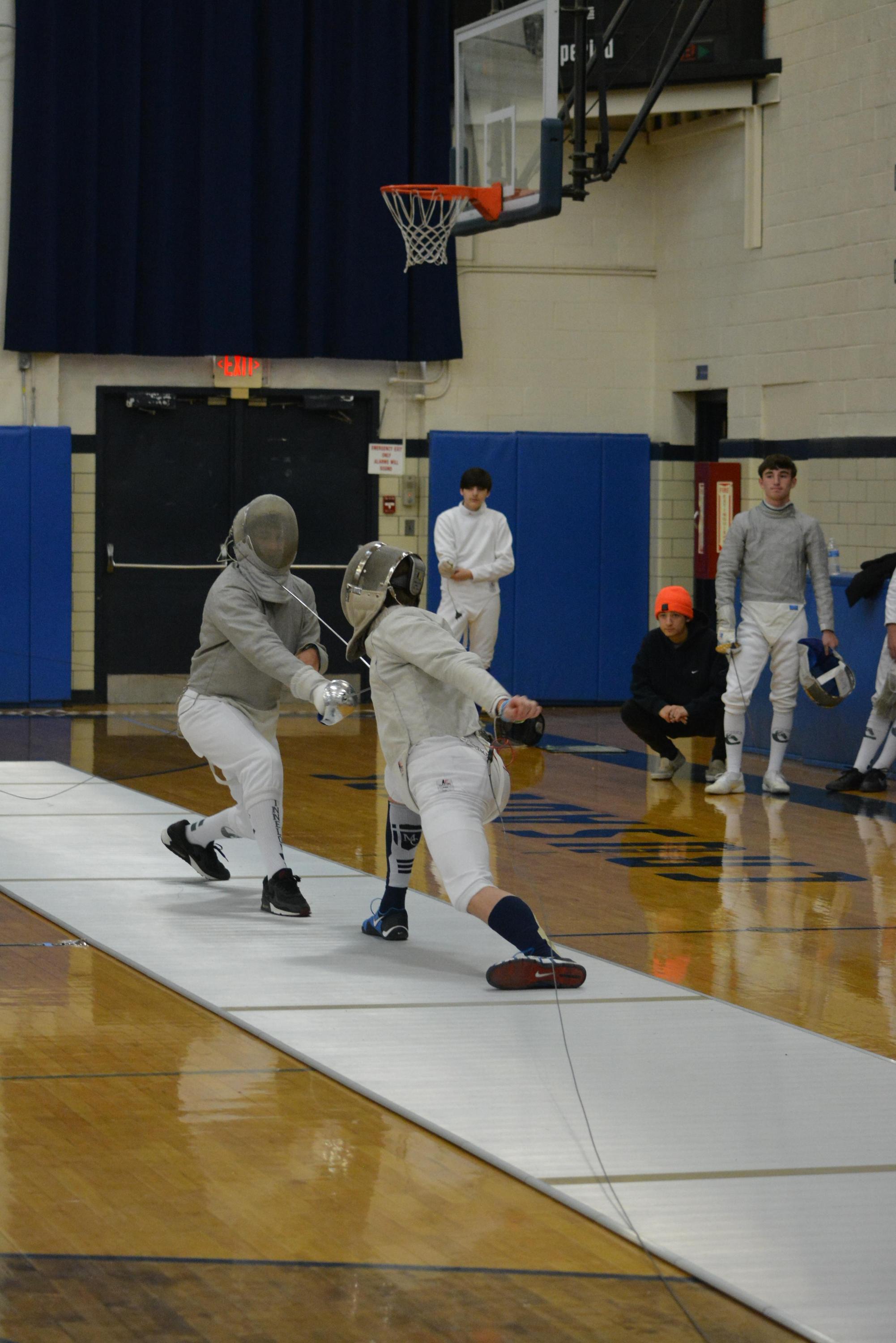 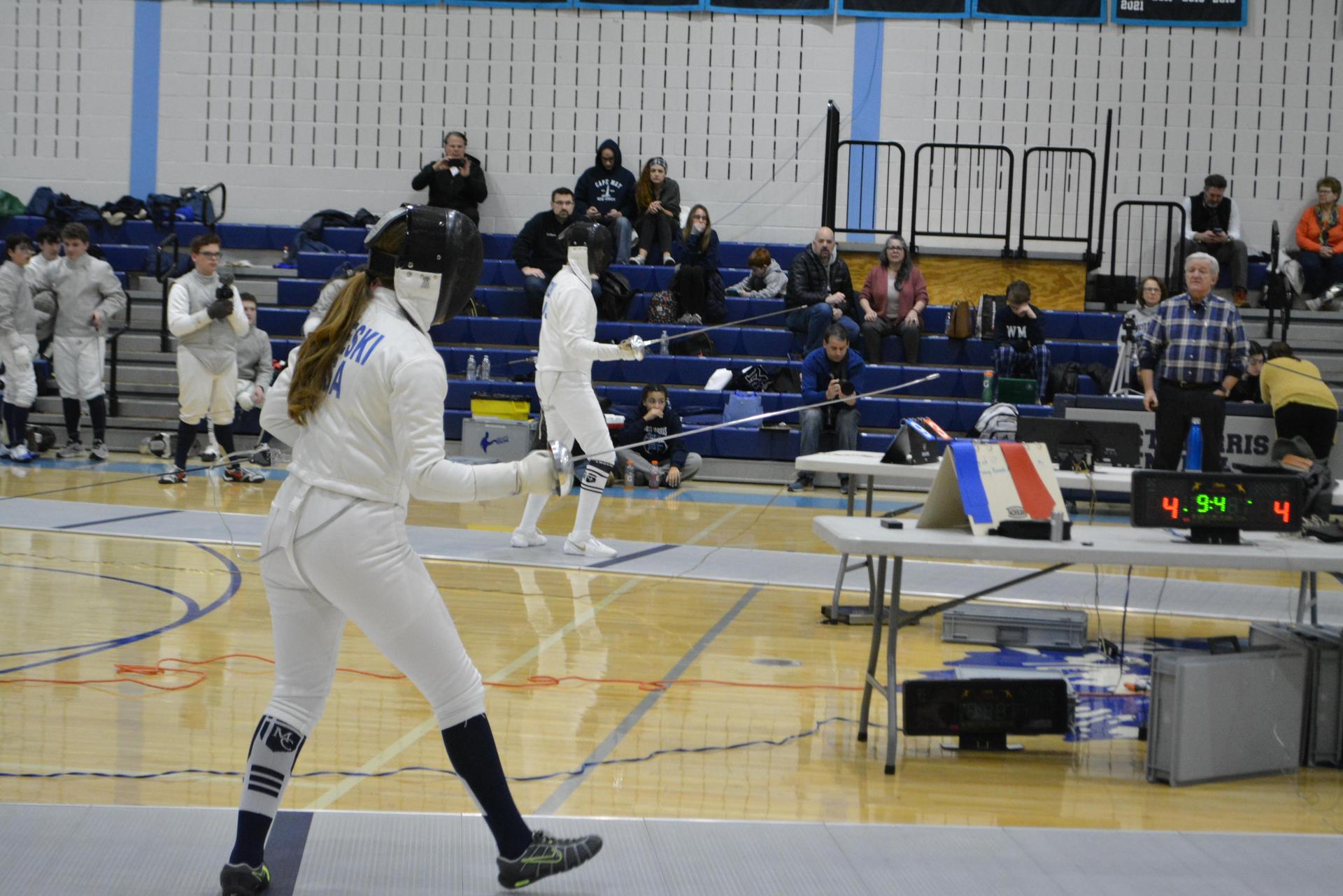 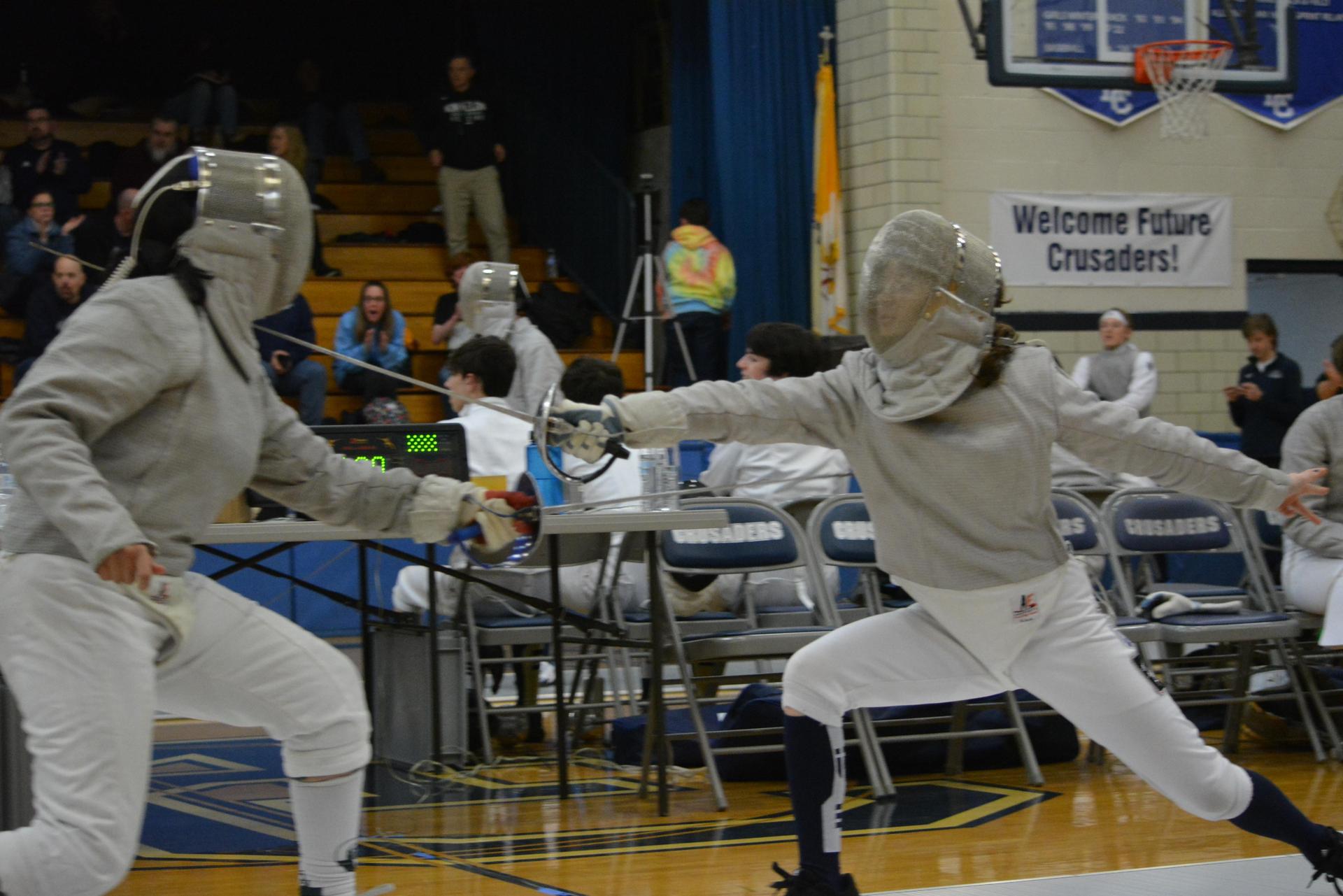 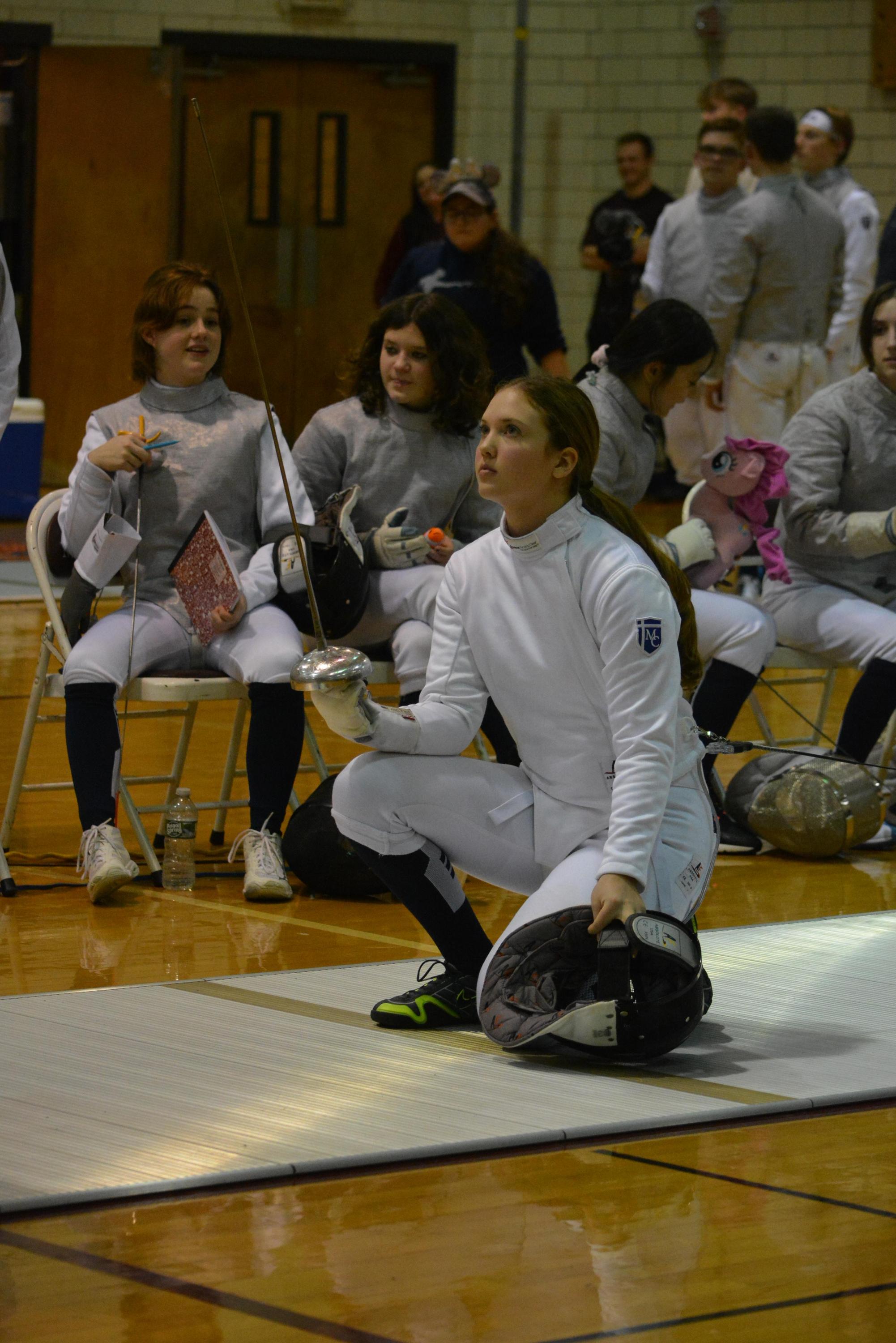 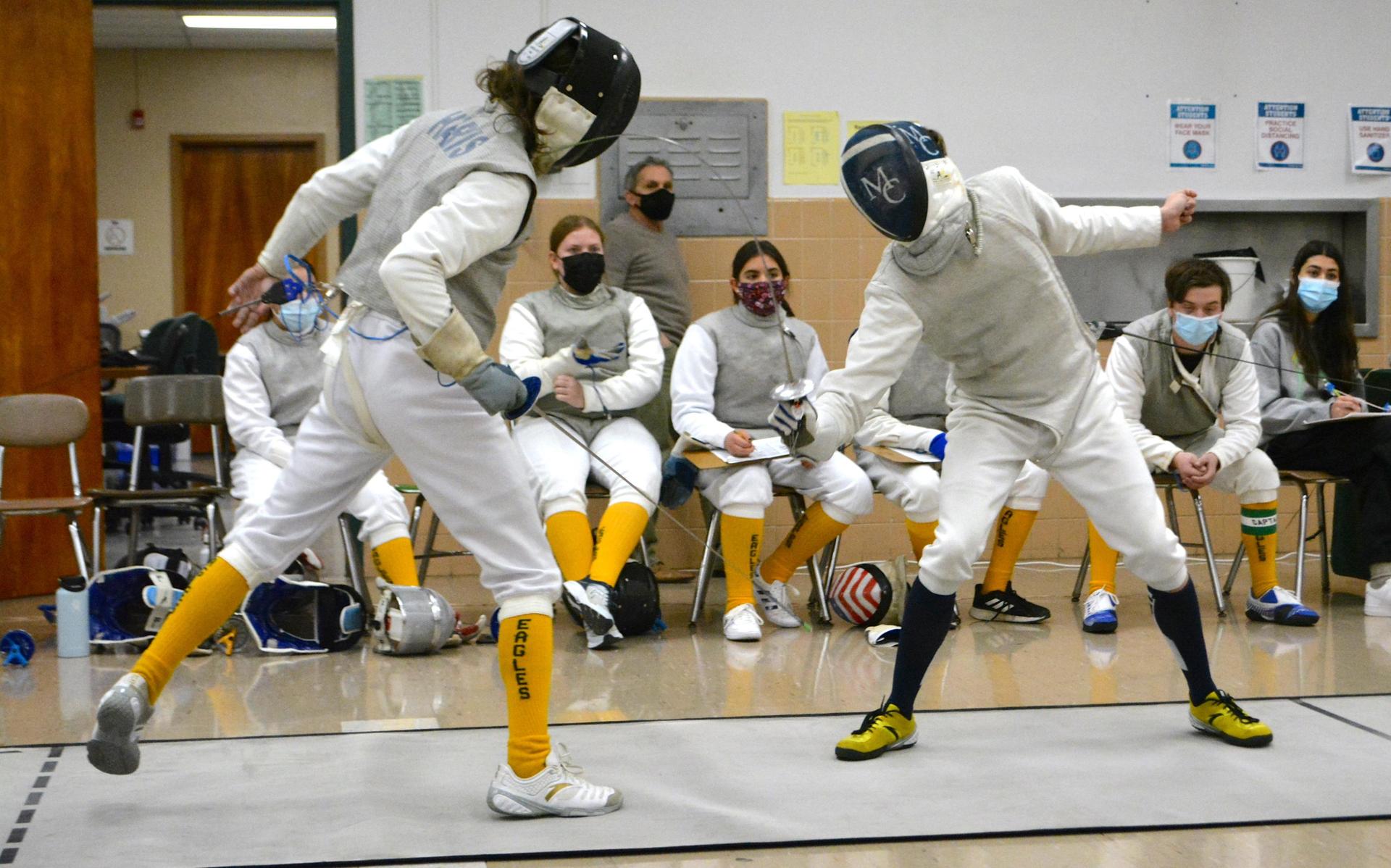 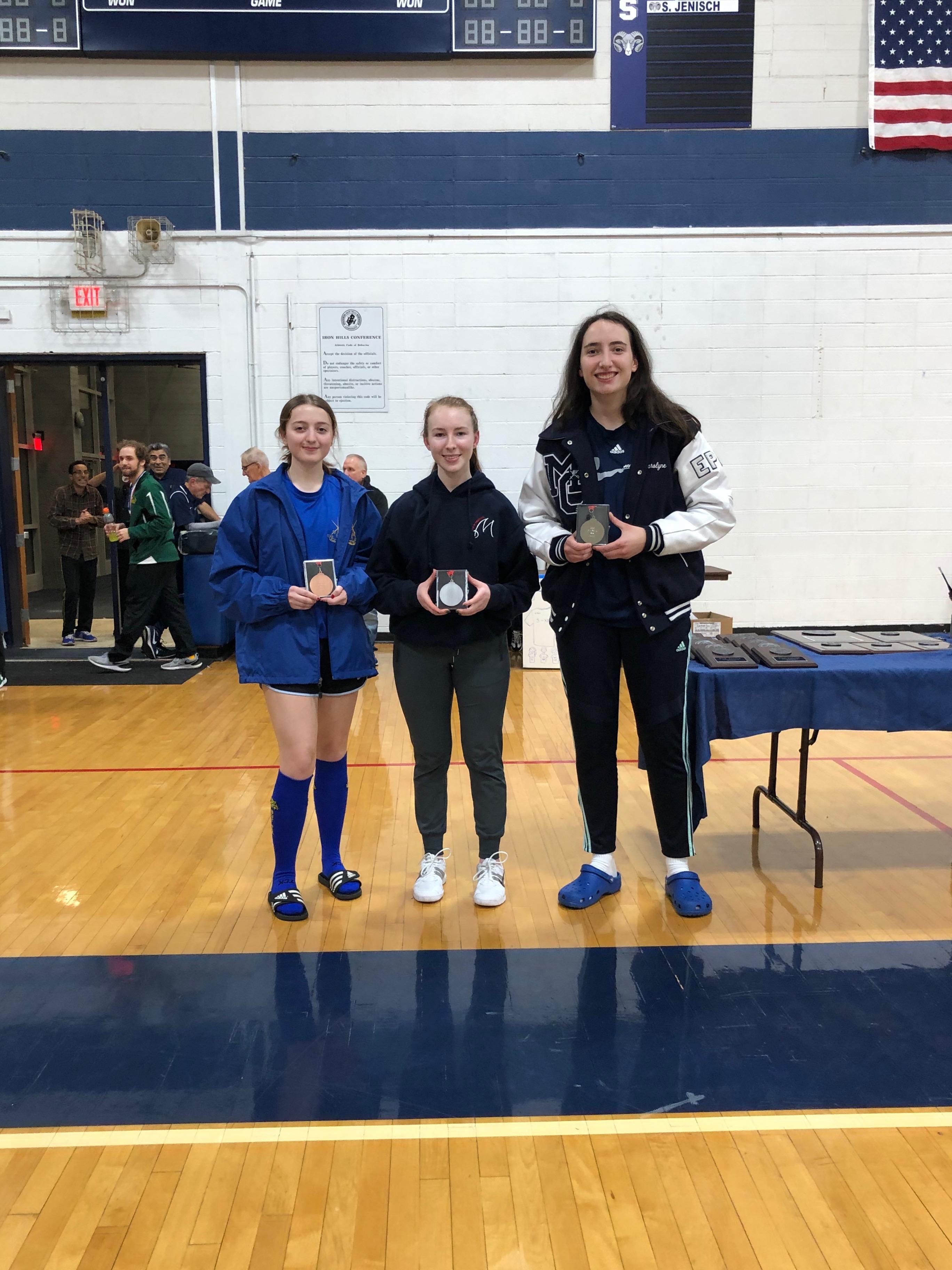 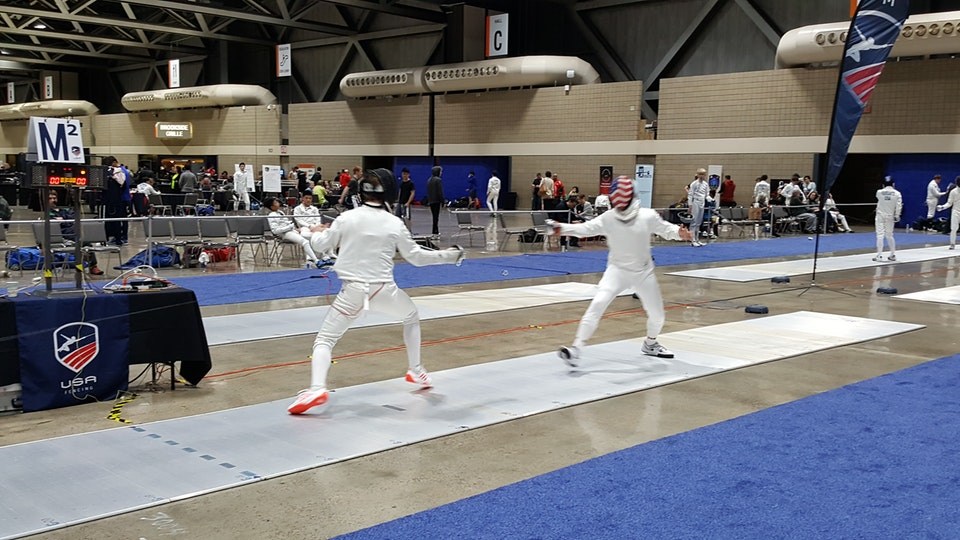 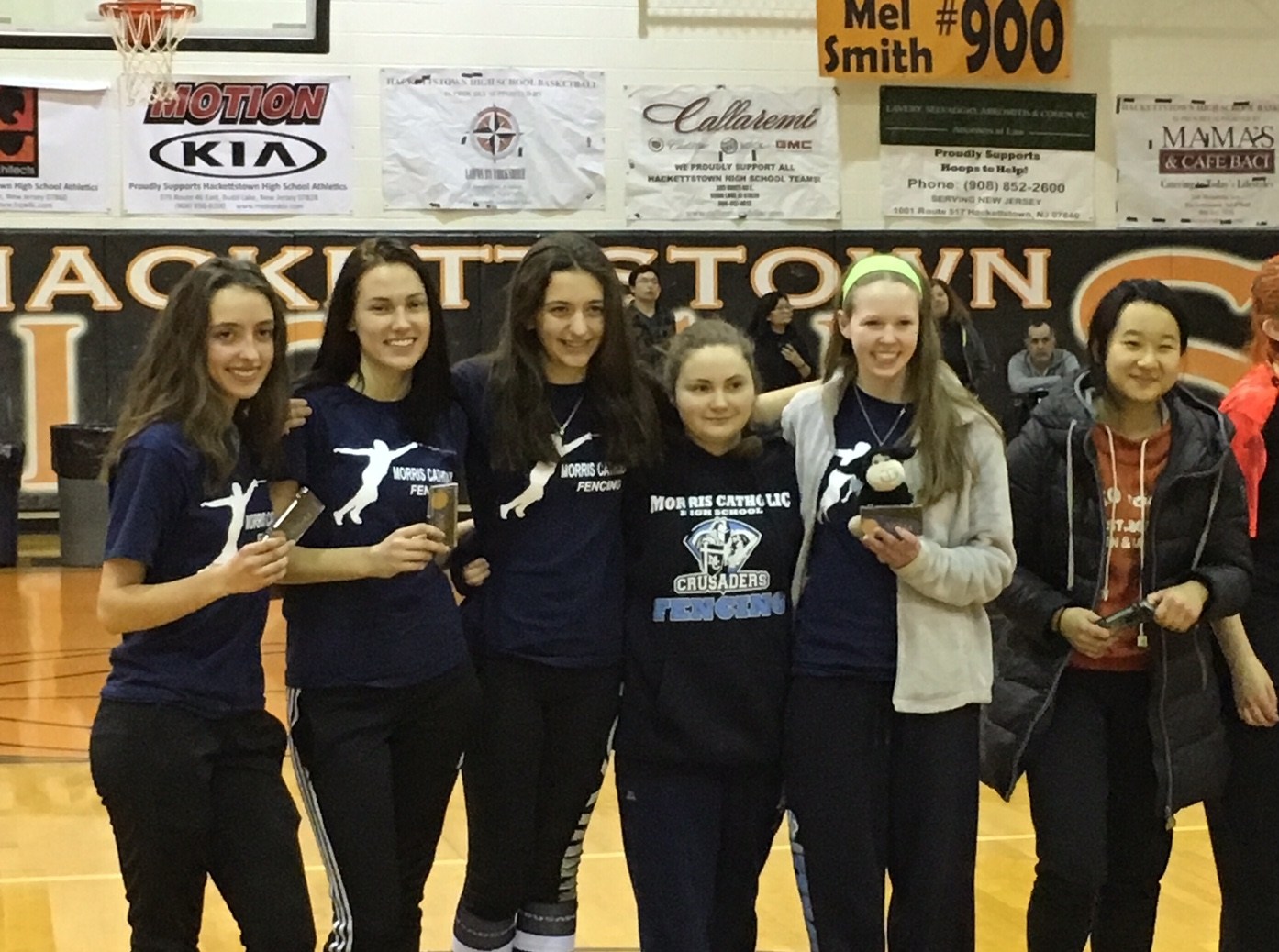 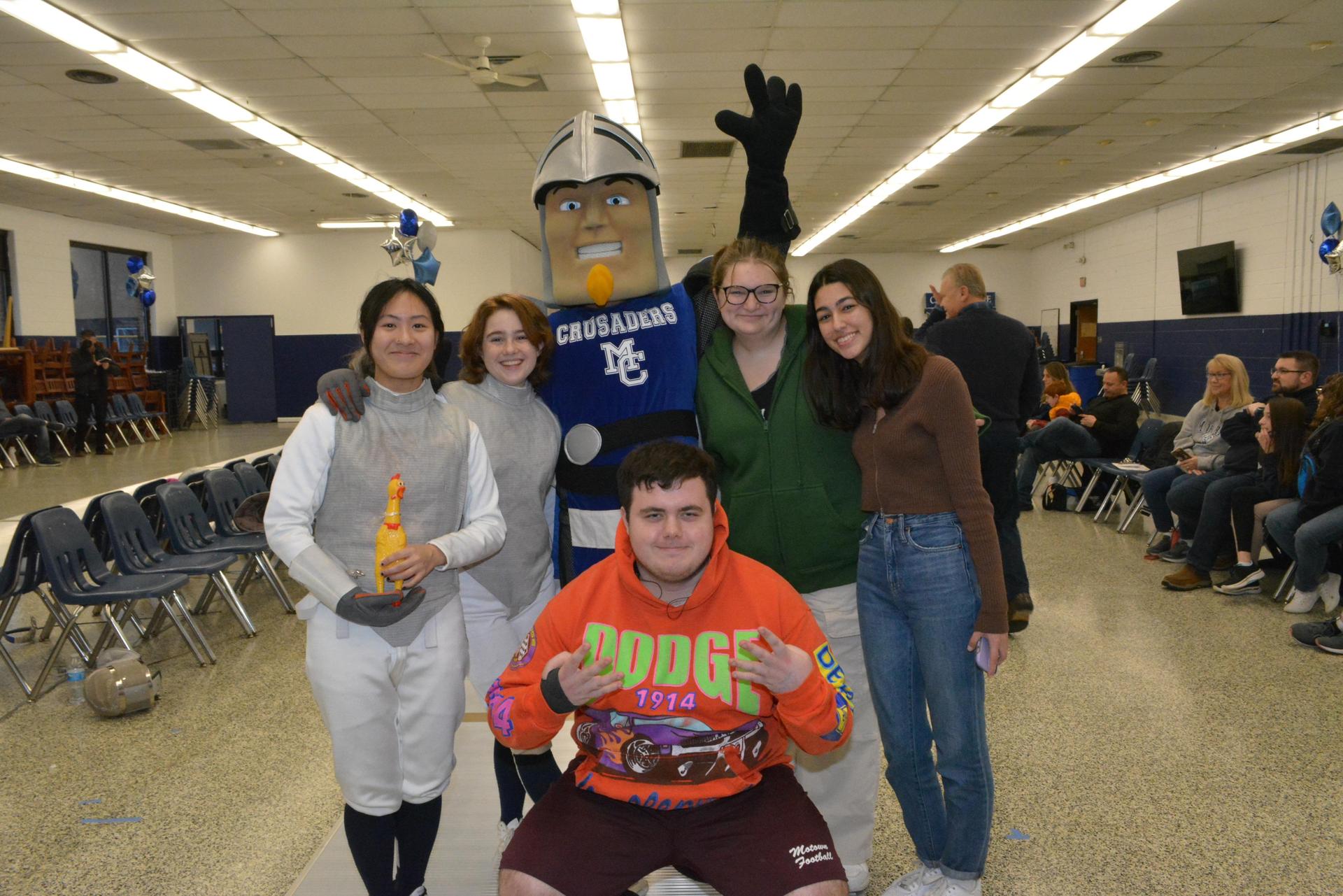 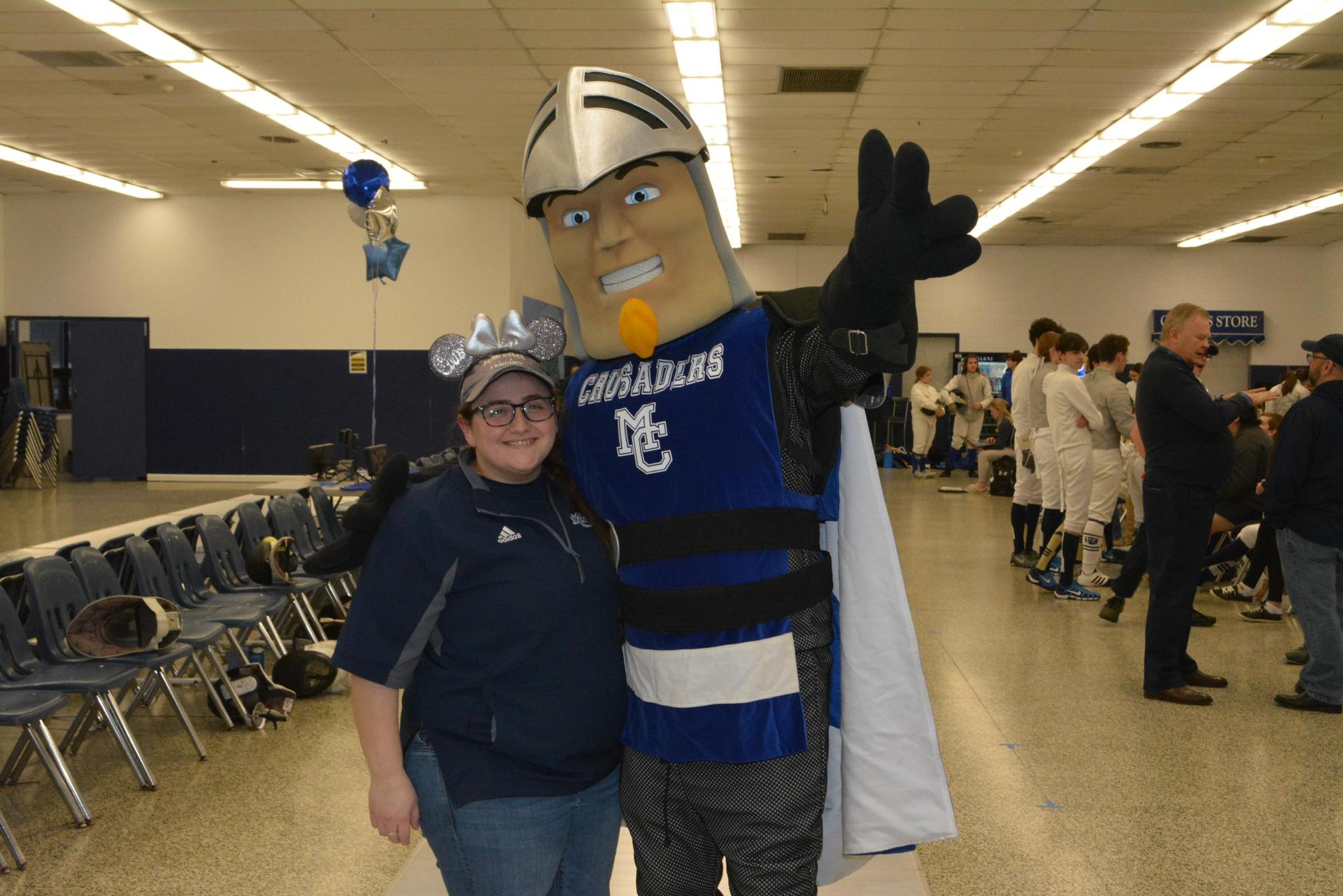 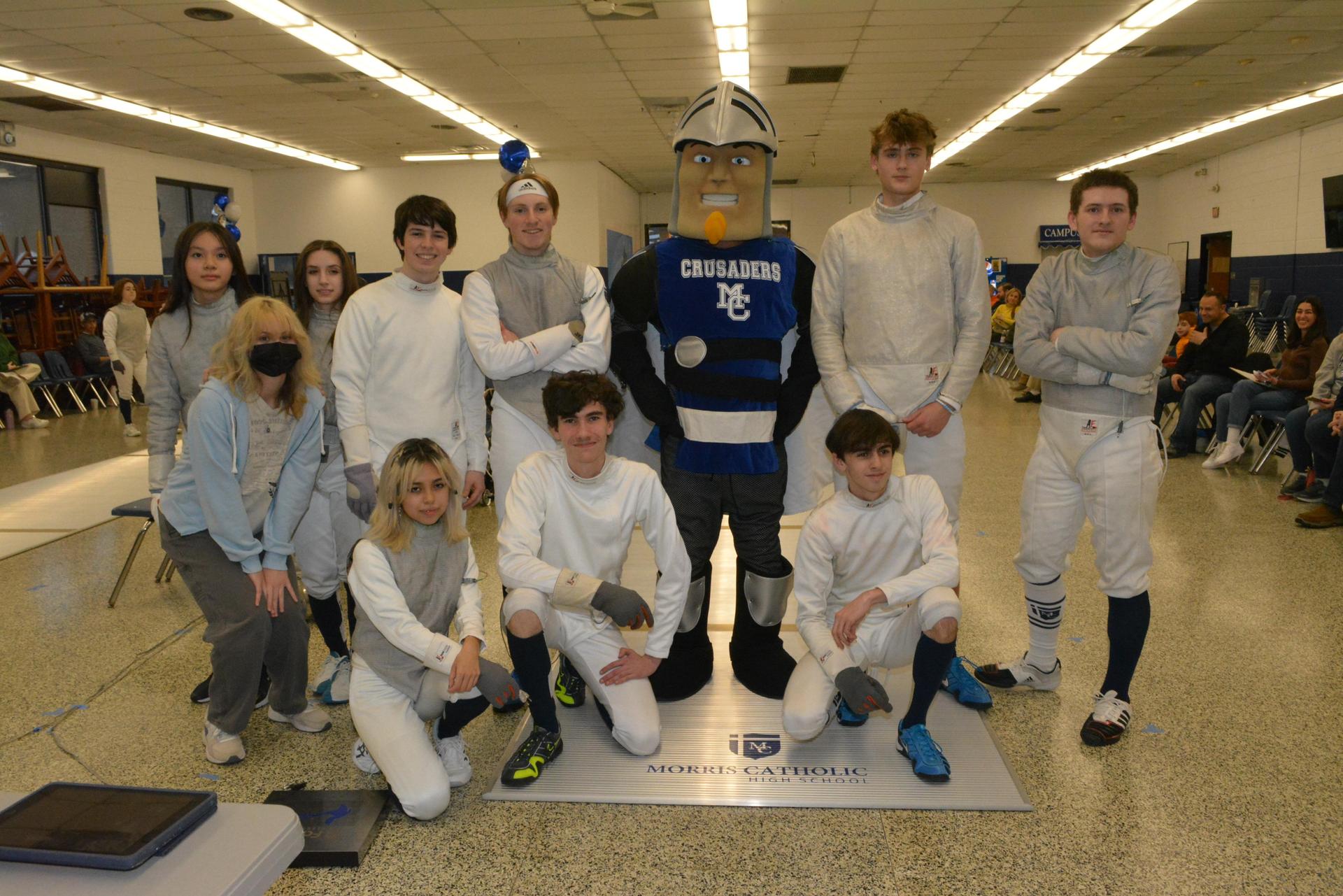 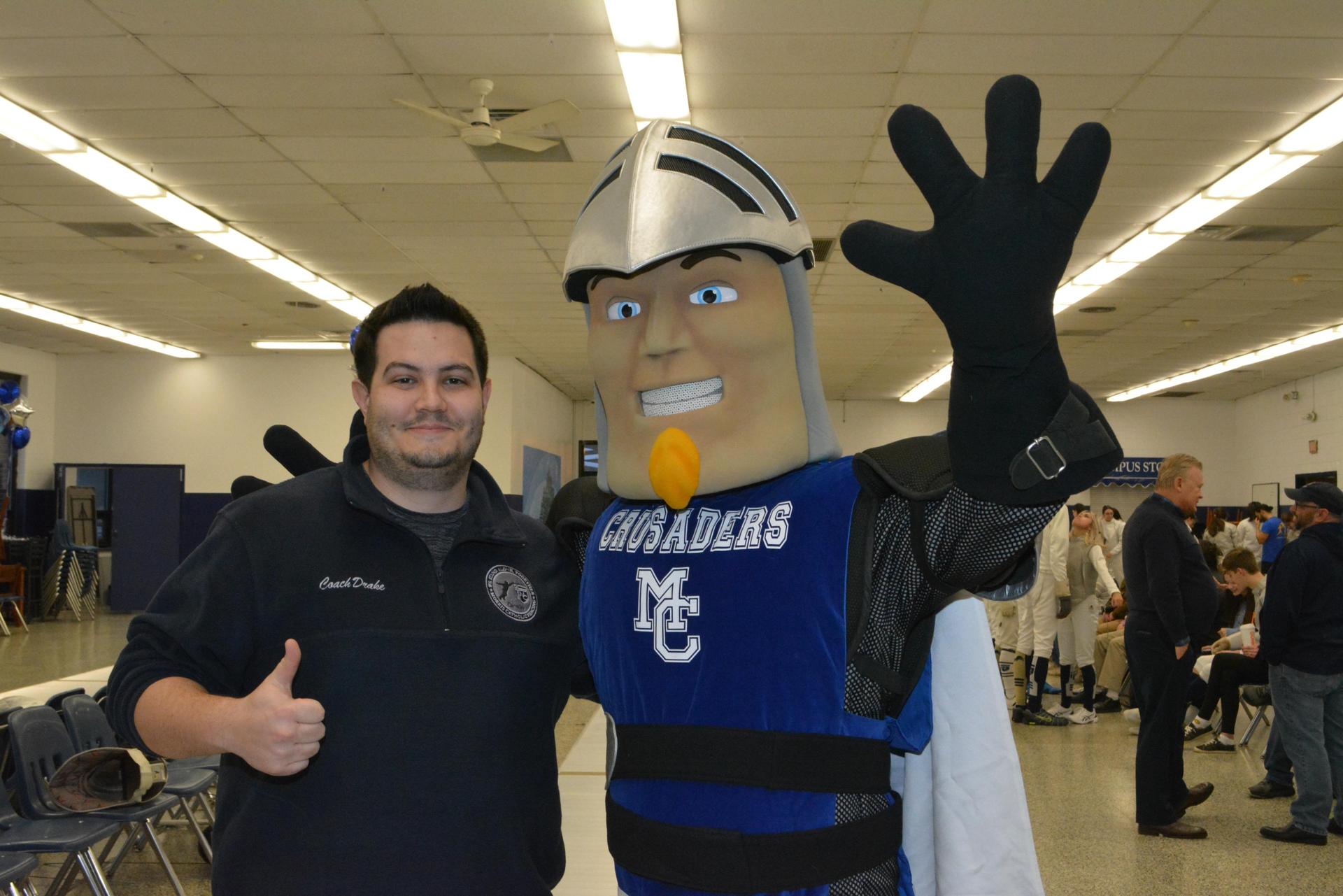 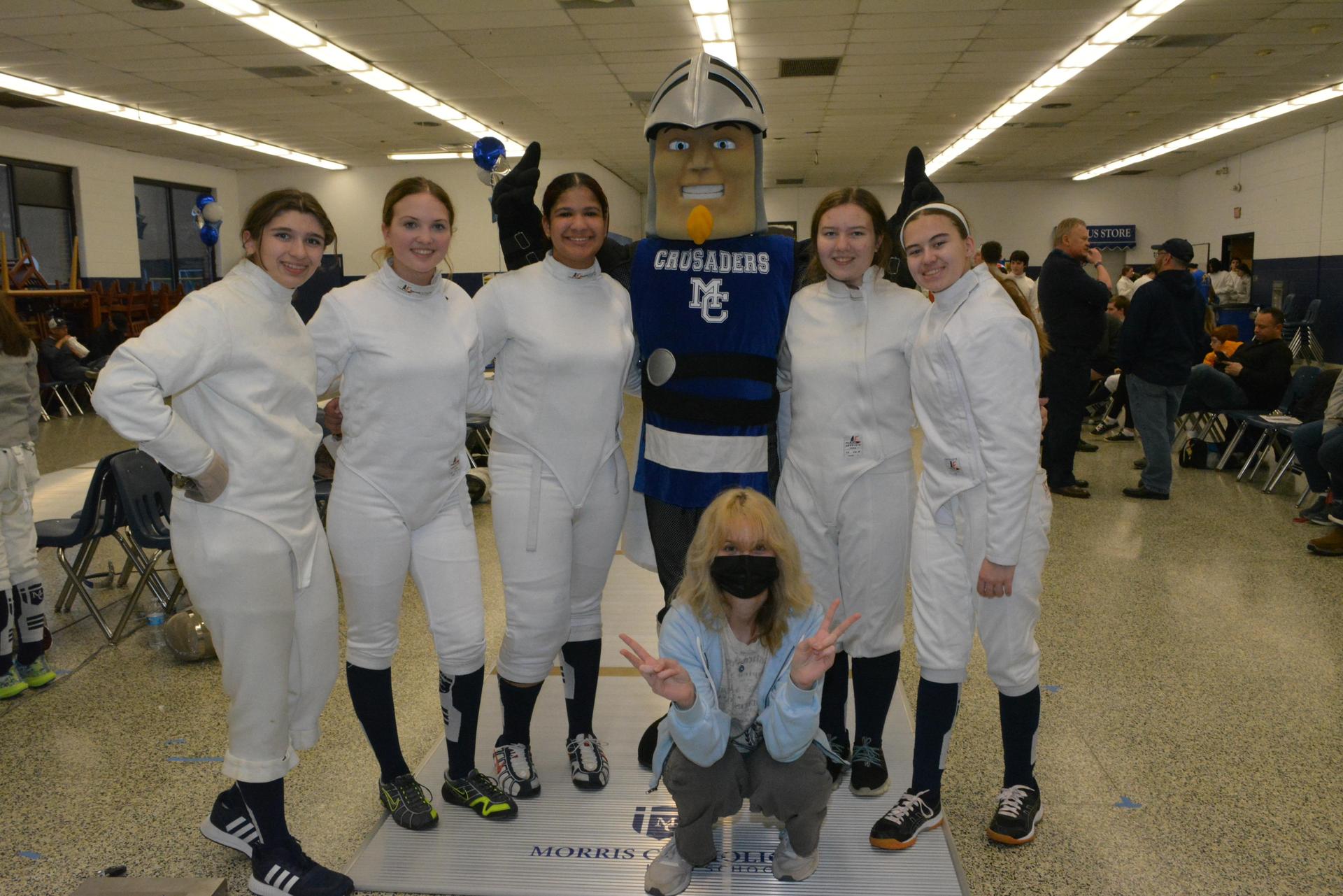 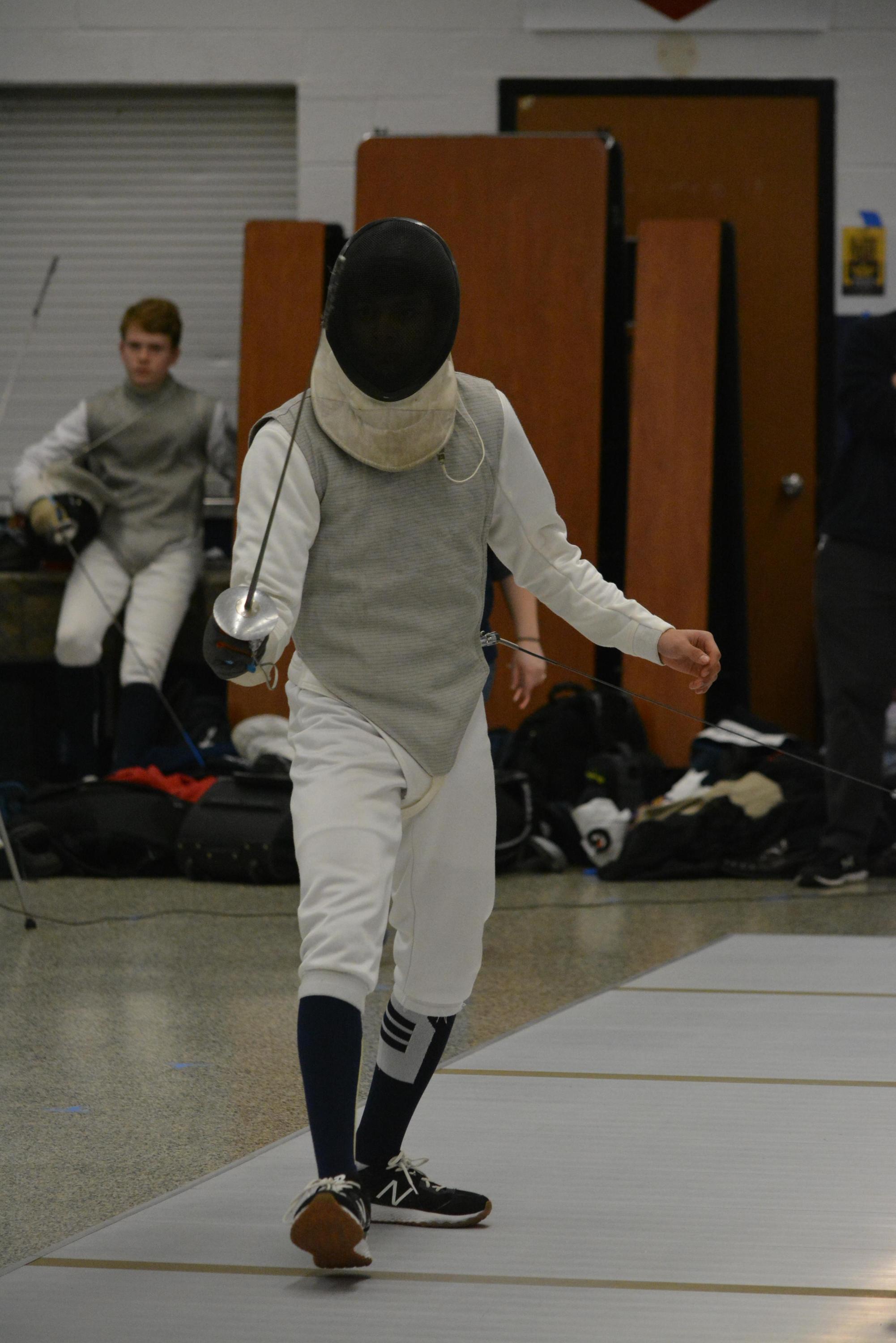 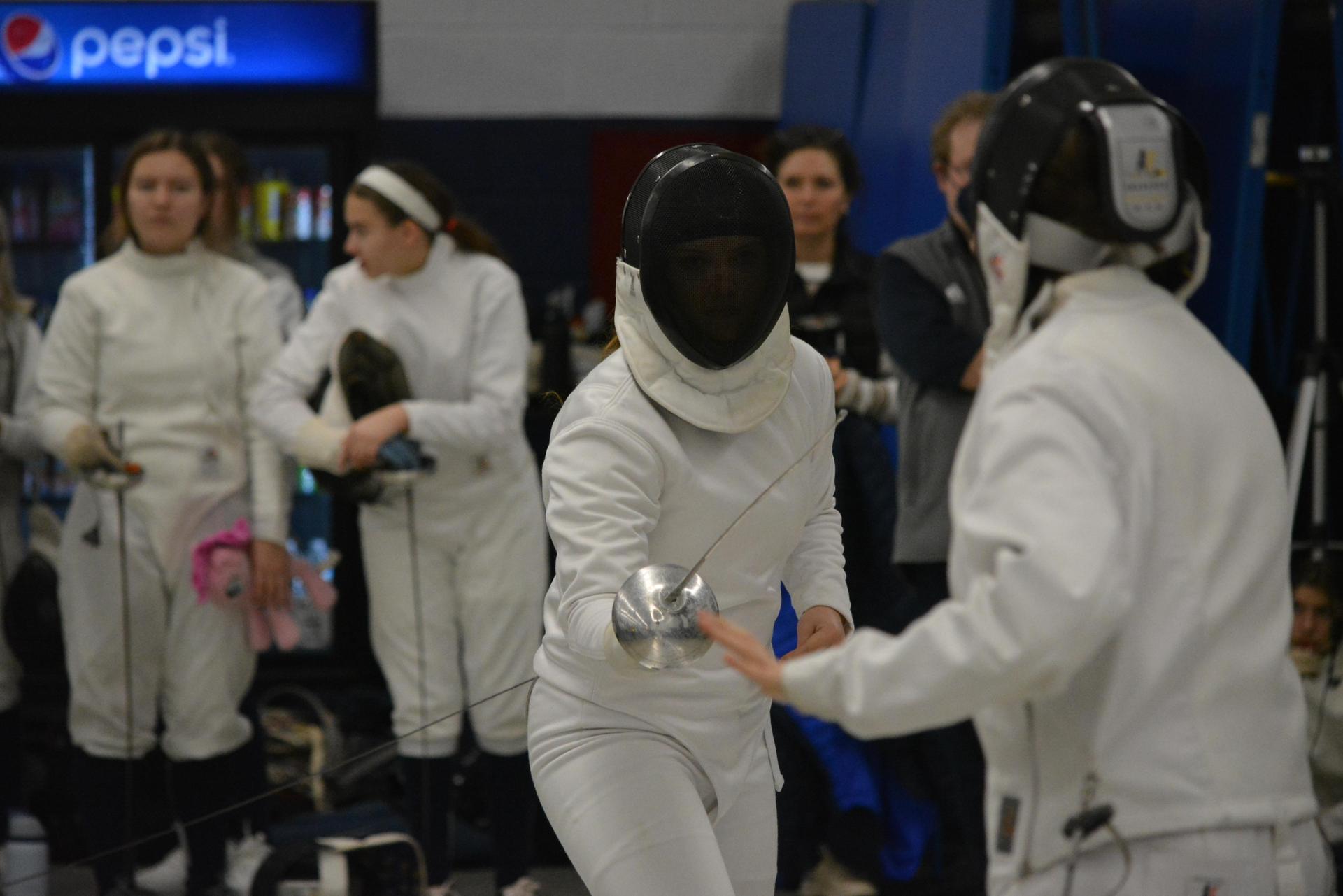 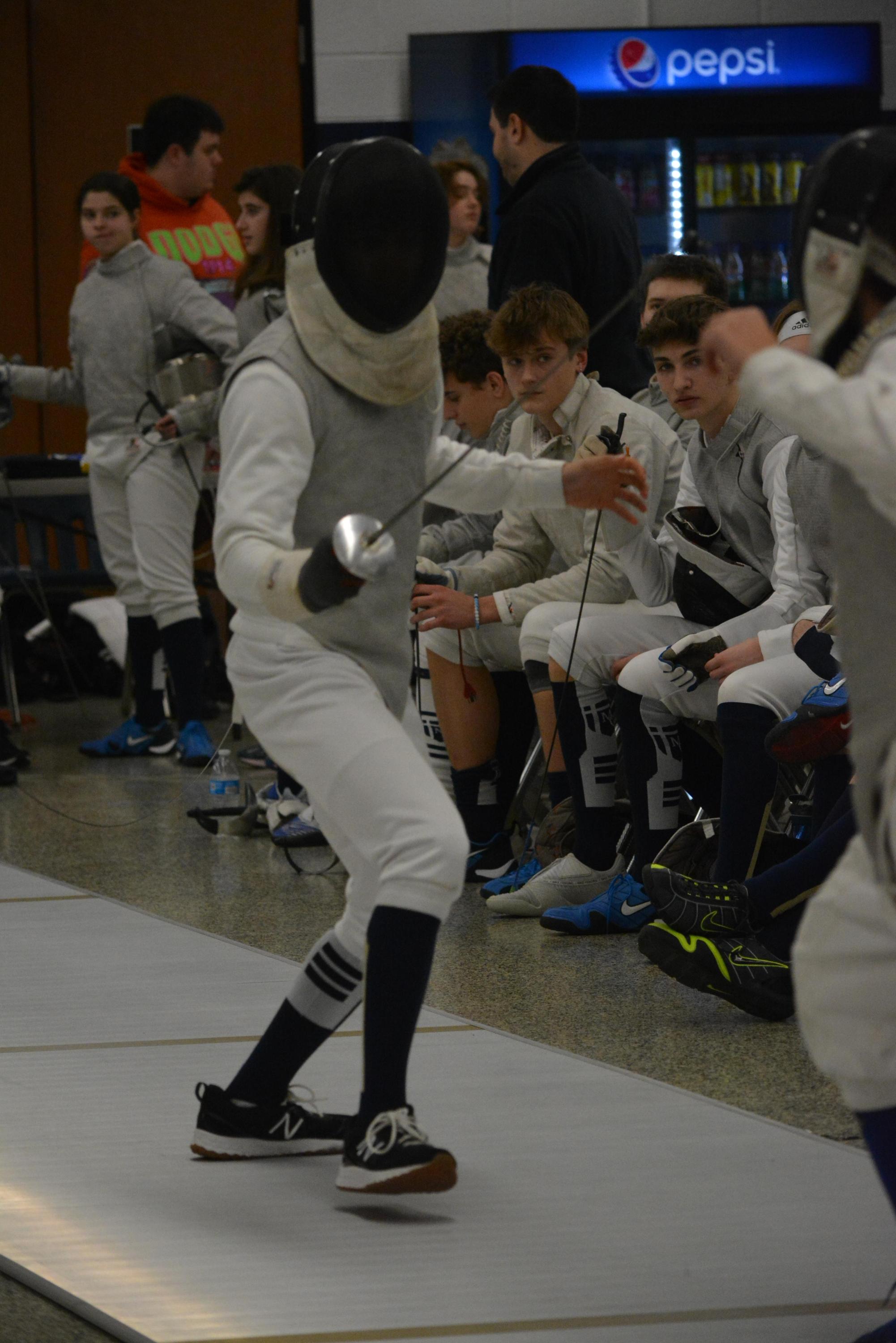 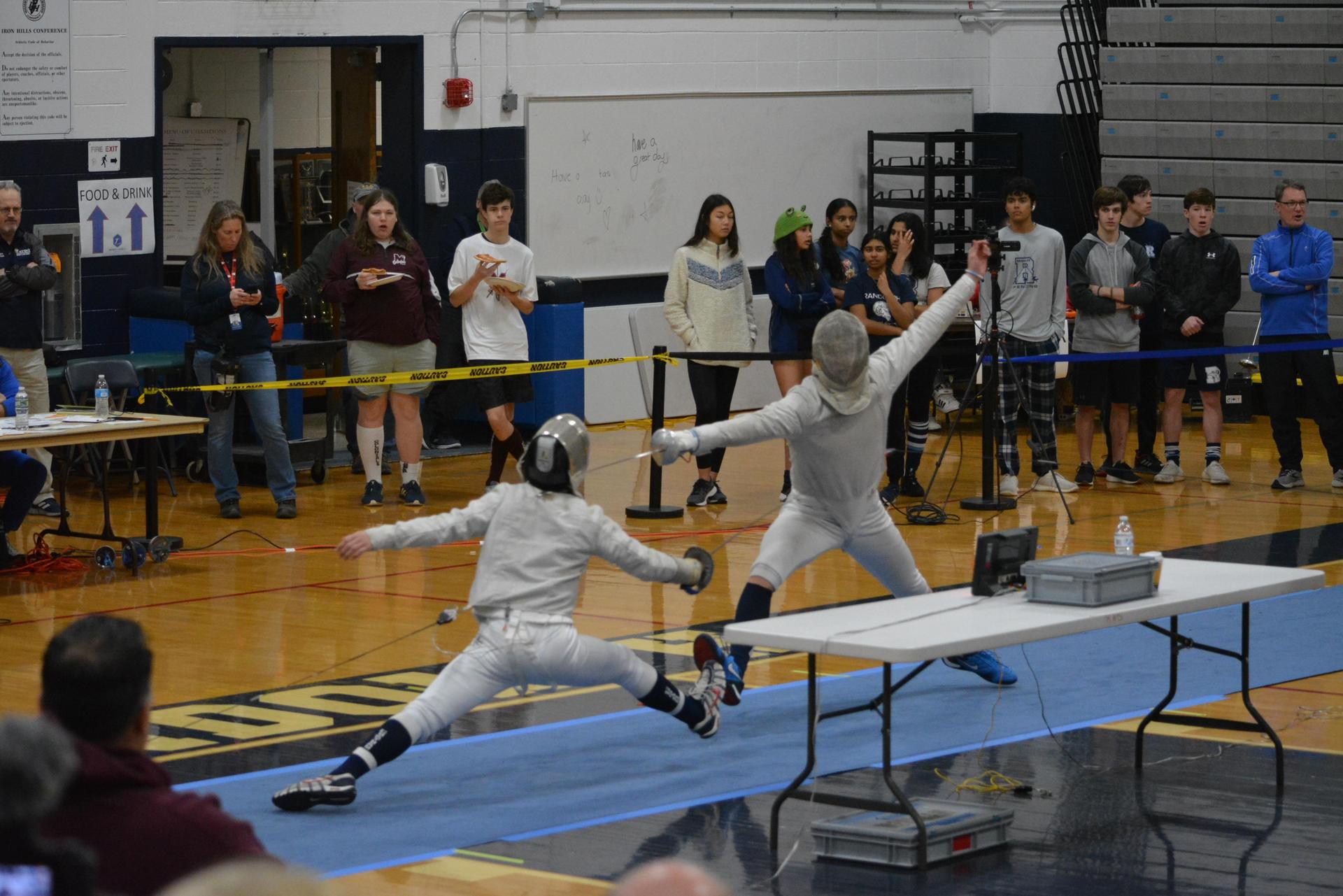 _____________
About the Coaches
Mike Malecki, Head Coach
Coach Malecki is the founding coach of the Morris Catholic Fencing team. He has coached the team for 8 years. Coach Malecki specializes in the instruction of Foil and Epee. Before coaching at Morris Catholic, Coach Malecki was a fencer with West Virginia University fencing club, started the Seton Hill University Fencing Program, and was a safety marshal for a historical fencing society and achieved an Award of Arms in that group. He is a life member of the US Fencing Association, a member of the US Fencing Coaches Association and a USFA trained referee. He also instructs foil and epee in the offseason at Forte Fencing in Rockaway, NJ. Mr. Malecki also teaches Social Studies for Sophomores through Seniors at Morris Catholic.
Angela Cullen, Foil Coach
Angela started fencing at Randolph High School in 2007. She became the varsity foil captain as a Senior. After graduation, she went on to study Veterinary and Biomedical Sciences at Pennsylvania State University where she continued to fence competitively with the Penn State Fencing club as part of the Southern Atlantic Conference. She has participated in several team tournaments, including the Holy Grail and the SAC North Meet. She is a member of the USFA and continues to fence competitively.
Maxwell Drake, Assistant Coach

Max is one of the original Morris Catholic Varsity fencers—he started fencing as a Junior in 2011 when the program was still Junior Varsity. His senior year, the program became Varsity and Max became the Foil Captain. After graduation, he went on to study Graphic Design at Marywood University. Upon returning to Morris Catholic as the Computer Science teacher, Max reconnected with the fencing program and came on as a volunteer. After training in the off-season with Coach Ken, he’s now taken up the responsibility of the Sabre squad.