A Message from the Director

I am thrilled to welcome you to the dedicated webpages of Morris Catholic's Advanced Science Academy! More than two years in the making, it is my hope that these resources will serve to educate prospective and current Academy members and they're parents alike. On them, you will find program curricula and information highlighting what our students are accomplishing. The AMI—as we will continue to call it—exists as an offshoot of the principles that govern the Science Department, and whose goals are reflected therein:

Science is both the body of human knowledge and the endeavor to discover truth through rational and testable means. The mission of the Morris Catholic Science Department, and of all liberal arts institutions, is to learn how to learn and communicate. The Department seeks to create well-rounded women and men of character by facilitating student learning of and appreciation for the scientific endeavor, exposing them to the process of science, and helping them learn to think critically using evidence while gaining improved scientific skills and world literacy.

The Advanced Science Academy is where that mission is put into action, supporting North Jersey's most intellectually driven and innately curious young men and women.

The program is rigorous but fulfilling and will set its members upon a path towards success in whatever field they choose. In a world where a conquest of knowledge is that path, we are Crusaders. 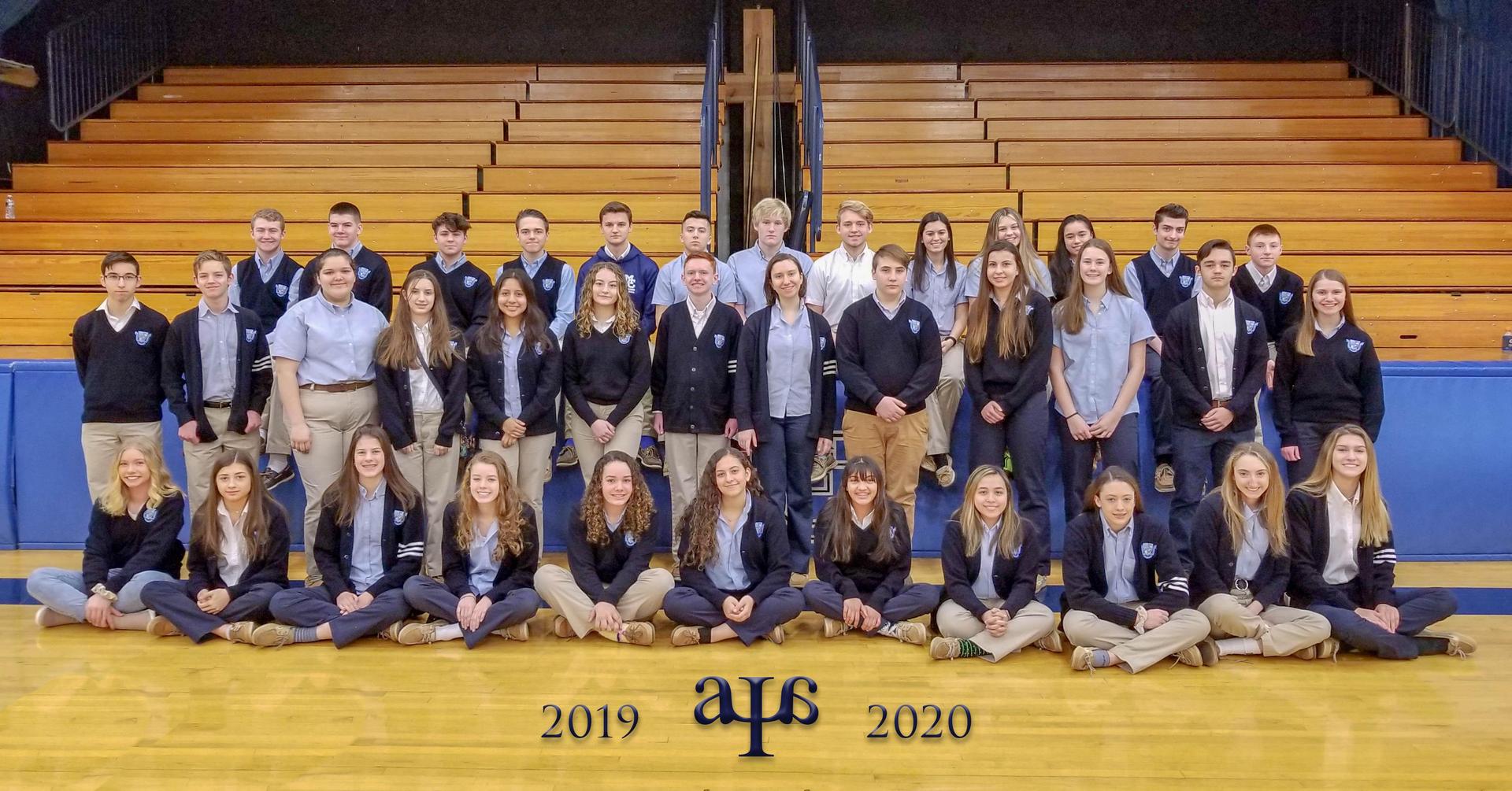