Foreign Language: Spanish
Mr. Schweitzer has a B.S. degree in International Affairs and World Languages from Georgetown University.  He has master degrees in Business Administration and Education as well as graduate studies in world languages at Rutgers University.  He has spent most of his career as an international business executive for major multinational companies. He has traveled to almost 100 countries as a business executive.  He has lived three times in Europe, including 8 years in Spain. He spent a year at the University of Madrid under a Georgetown program and four years with the U.S. Air Force where he was designated Airman of the Year for the entire Mediterranean Command.  He spent another three years in Spain working for a U.S. pharmaceutical company. His European studies include two semesters of German studies at the University of Salzburg with a Georgetown program and four years of French studies at the Lycée Francais. He has a real passion for world languages and  has proficiencies in ten languages. He loves traveling, golf, physical fitness and really loves teaching world languages. 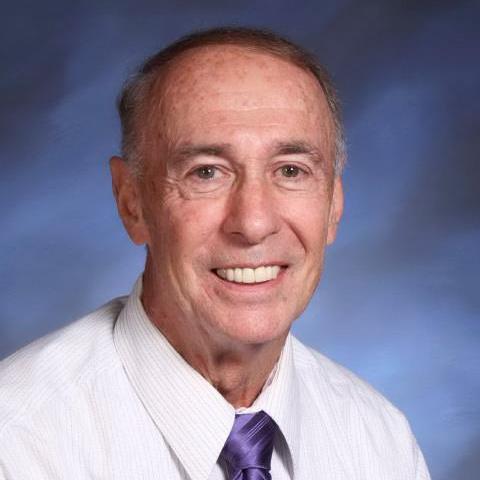