Director of Advancement and Alumni Engagement

A member of the Morris Catholic community since 2019, Mr. Knapp serves as the Director of Advancement and Alumni Engagement, where he executes the school's fundraising initiatives and oversees alumni engagement activities and communications. A fundraising professional with more than 15 years' experience working in Catholic, secondary schools, throughout his career Jeff has taught classes in Spanish, history, business, and economics and managed annual fund and capital campaigns. Jeff began his career at The Canterbury School, a Catholic boarding school in New Milford, Connecticut, where he taught Spanish, supervised a dormitory, and coached soccer, squash, and tennis. He then returned to his home state of New Jersey to begin an eight-year tenure at Don Bosco Prep in Ramsey, New Jersey, where he served first as Major Gifts Officer and later as Associate Director of Advancement, while teaching a variety of courses. Jeff later was appointed Director of Development at Immaculate Heart Academy in Washington Township, New Jersey and Director of Institutional Advancement at Hudson Catholic High School in Jersey City. Most recently, Jeff served as the Director of Development for University Athletics at Fairleigh Dickinson University, where he coordinated alumni relations, special events, annual fundraising appeals for the University's Division I and Division III athletic programs, and managed a portfolio of donors whose support was solicited for athletic facility upgrades as part of the University's capital campaign. Jeff holds bachelor degrees in History and Spanish from The College of the Holy Cross (Worcester, Massachusetts) and a Master's in Business Administration from Felician University (Lodi, New Jersey). 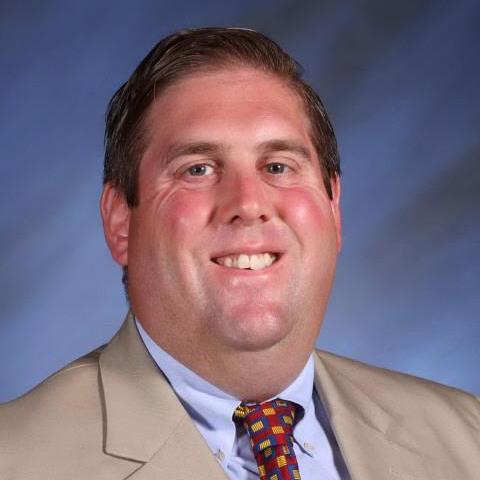